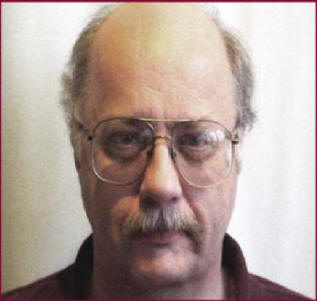 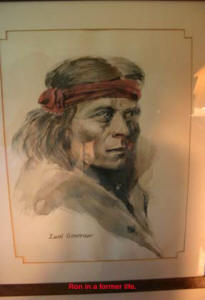 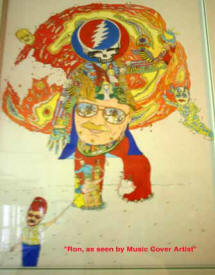 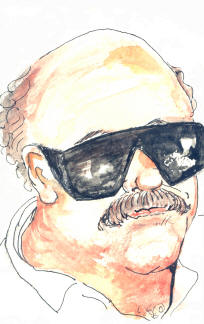 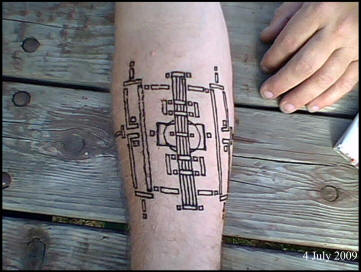 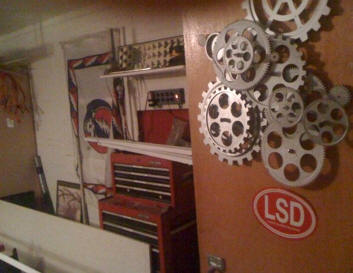 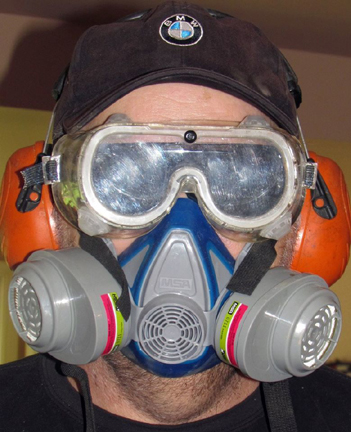 The Zuni Governor image; interesting story to this image.  In the mid-1970's I spent a lot of time in Arizona working at the Army Electronic Warfare Testing Center.  On weekends I would travel the roads into and out of Mexico searching for peyote, visiting various ghost towns and Kitt Peak Observatory.  Anyway, one night after a particularly tough day at work, I had this dream that I was some sort of American Indiana chief but not a chief either,  more like some sort of leader or congressman and at the end of the dream came the word ZUNI. "Zuni?".  Had no idea what the word meant, if anything.  Then that next weekend, happen to be at the Desert Museum in Tucson and there on a sign about desert flora was reference made to the Zuni Indian tribe that lived in the area around Tucson and who were very civilized and had a government system of leadership with governors!  Well, if that was not enough, when I came home from Arizona, that next weekend I happen to be in an art gallery and there on the wall was the water color painting seen above and having to have it, I traded the painting owner a Triumph motorcycle torn apart in a couple of boxes for the painting.  Oh, the Triumph?  Was payment from a friend for some money borrowed. 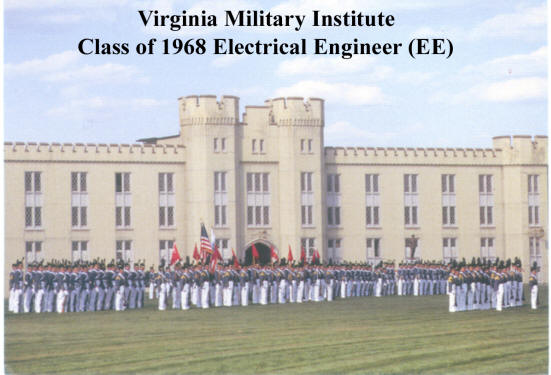